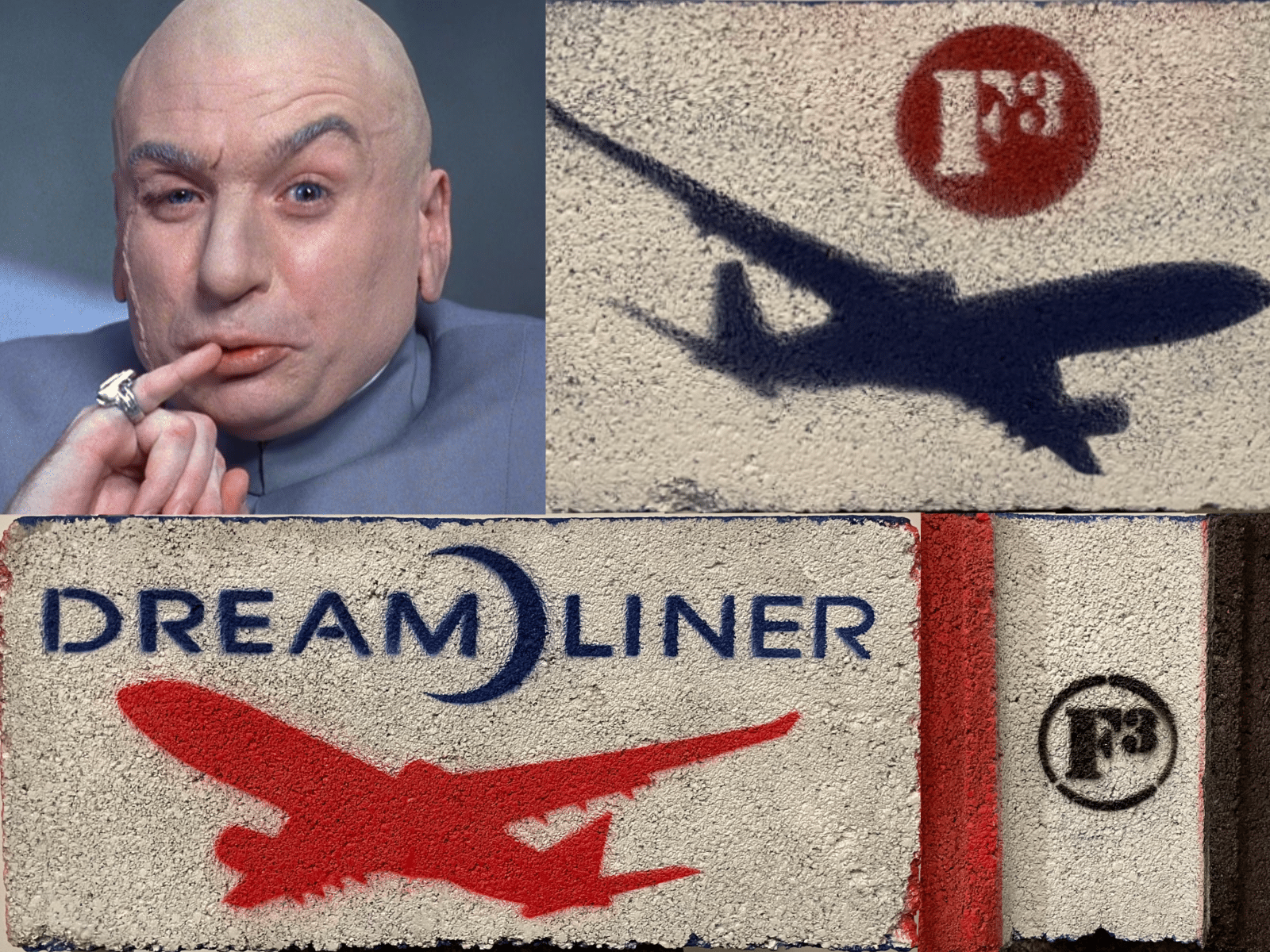 Like a penguins butt: chilly and in the wind.

Party Like It’s 95: Increasing reps starting with 5. After each set of legs/core/upper body (underlined below), pick a hold to do while waiting for the 6, then run to farthest light and back. © = w/coupon.

Philippians 2:4: Let each of you look not only to his own interests, but also to the interests of others.