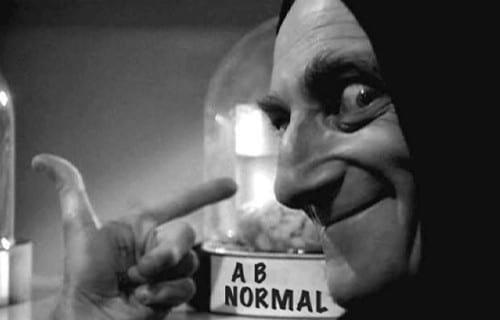 Thriller was late but made it to Q.  He missed the SSH

As always if you are hurt during a workout, Thriller has office hours in Newport News on Thursdays.

Extra Gloomy, cold in 40s or 50s with persistent drizzle

SSH (Thriller missed these cuz he was late so thanks to whoever got it going), IW, TTT

Mosey to the overhang at the clubhouse to avoid the drizzle.  Timer set for 1 minute and exercise was performed from the Thriller Ab Killer.  At next timer we sprinted to the dock and back with usually just a few seconds remaining before timer went off again.  Rinsed and repeat through the following ab exercises.

“The stronger person is not the one making the most noise but the one who can quietly direct the conversation toward defining and solving problems.”   Aaron Beck

He was the father of Cognitive Behavioral Therapy and died at the age of 100 earlier this week.  Other than Freud, he is possibly the most important figure in Psychology.