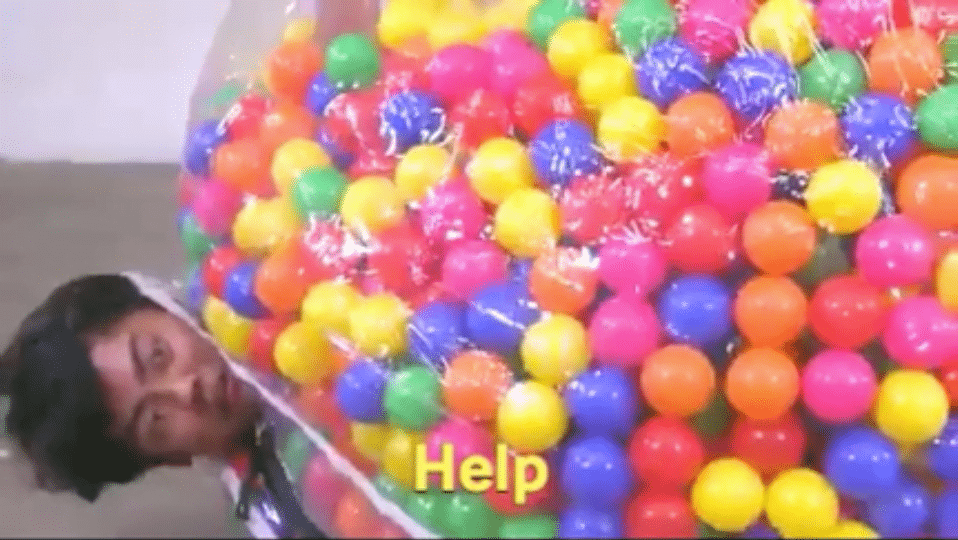 AO: Up the Creek

Sent off the Ruckers, mosey to the library parking lot.

Ruckers: (Bing, LinkedIn, Priorities) headed out after their role was explained; down Bennet’s Creek Road, left on Cheltenham St, Right on Kelso St. to its terminus and back.

Counted off into teams:

Adventure Ball: One team’s bucket is at the end of Bennett’s Creek Park Road (park side). Other team’s is across the street from Creekside Elementary. All PAX run back to their bucket and then seek out the ruckers who have a bucket of balls. Grab a ball and take it to opposing team’s bucket. Rinse/repeat until time is called at 0610. Most balls in other team’s bucket wins.

Finished up with some suicides until time was called.

The fear of the LORD is the beginning of knowledge; fools despise wisdom and instruction. [Proverbs 1:7]