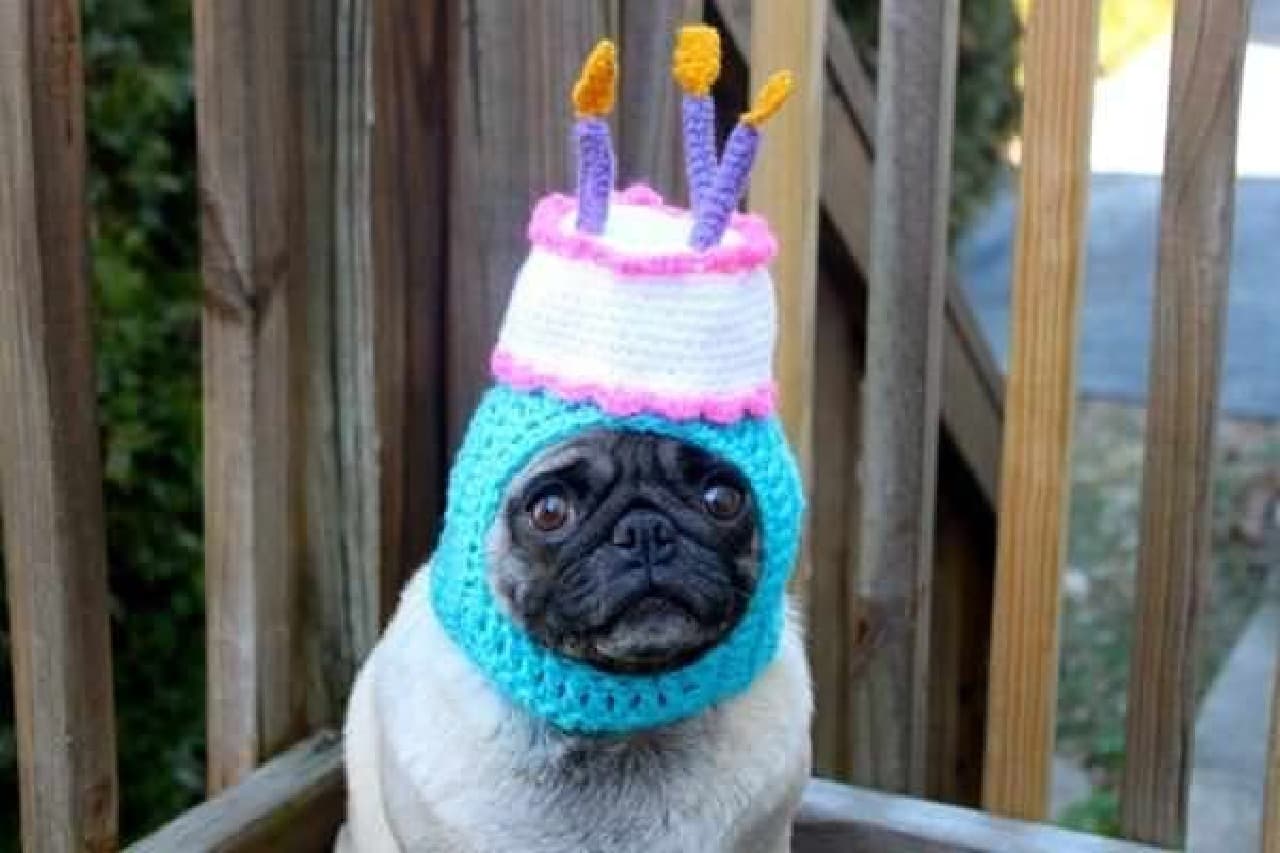 Like a six pack from the back of the fridge–pretty dang cold, but you feel warm by the time you finish.

Boberry Bojangles Biscuit: Moseys to far side of lot, sprinting from the last light until the edge of the parking lot. Wait for 6, then 5 Burpees OYO. Rinse/repeat back.

Three to Tango: Throuple-up. First PAX does 33 of the following exercise while the second does SSH and the third holds Chillcut Plank. Then rotate until all have done the first exercise. Then rinse/repeat with the next and then the next exercise:

33s: Complete the following exercises/reps in order. After each round, mosey to farthest light and back. Rinse/repeat for 10 minutes.