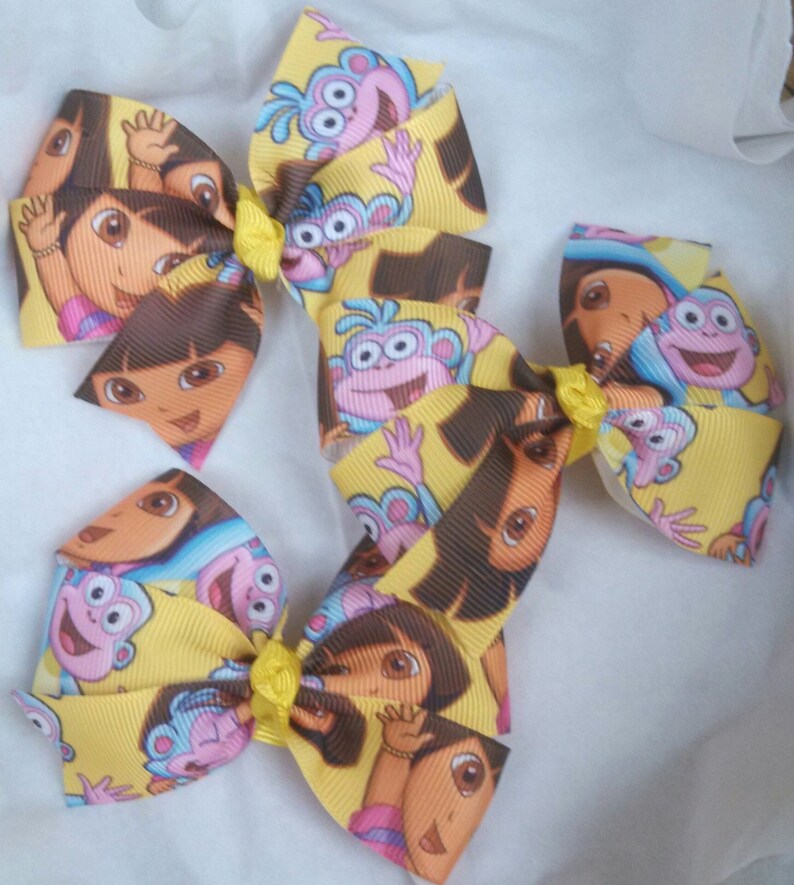 21s on the tennis court

The Thang – Formal Bowtie: 5 Cones, 1 exercise per cone 20 reps per cone (except at the middle cone which was 5 reps per passing of it).

Rinse and repeat 3 times.  Transitions between cones were sprint on round one, nur round two, karaoke round 3

Round 1 – 1 Pax runs around the playground trail (~¼ mile) and back while the other PAX perform AMRAP squats. Each pax in group does 1 lap around the trail while the others keep doing squats until it is their turn.
Round 2 – 1 Pax moseys to the entrance of the parking lot and back (about 100 yards) while the other PAX perform AMRAP leg lifts. Other than mosey distance and exercise. Same as Round 1
Round 3 – Same setup as round 2 but the workout is AMRAP CDDs (Carolina Dry Docks).

Modification for two PAX – mosey together and time the mosey.  Then do the AMRAP for double that amount of time.

Now the birth of Jesus Christ took place in this way. When his mother Mary had been betrothed to Joseph, before they came together she was found to be with child from the Holy Spirit. And her husband Joseph, being a just man and unwilling to put her to shame, resolved to divorce her quietly. But as he considered these things, behold, an angel of the Lord appeared to him in a dream, saying, “Joseph, son of David, do not fear to take Mary as your wife, for that which is conceived in her is from the Holy Spirit. She will bear a son, and you shall call his name Jesus, for he will save his people from their sins.” All this took place to fulfill what the Lord had spoken by the prophet: “Behold, the virgin shall conceive and bear a son, and they shall call his name Immanuel” (which means, God with us). When Joseph woke from sleep, he did as the angel of the Lord commanded him: he took his wife, but knew her not until she had given birth to a son. And he called his name Jesus.