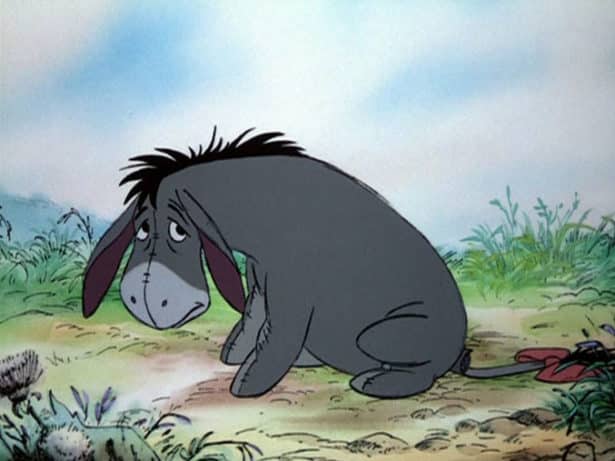 Humid with a deceptively cool breeze that quickly disappeared by 7:15

Do quarters (25 of an exercise) and moseying to the next station around the park:

Mosey back to the flag for 2 minutes of Mary.

“1 But seek ye first the kingdom of God and His righteousness and all these things shall be added unto you.”   – Matthew 6:33

Try to seek God in all that you do, from the largest decisions down to the small daily stuff.