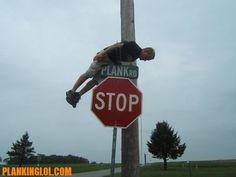 PAX Moseyed to the 5th floor of the Merchant’s Walk parking deck using the ramps.

Plank and Sprint rotation – All Pax held plank and each PAX took turns sprinting approximately 60 yards.  The goal was to hold plank the entire time it took all 5 PAX to complete the spring.

Chill Cut Plank and Shuffle rotation – same as above but we held chill cut plank while each PAX took turns shuffling 60 yards.

Mosey back to the shovel flag using the ramps.

Thessalonians 5:11 – Therefore, encourage one another and build each other up, just in fact as you are doing.

YHC Spoke about the importance of having a solid group of male friends and encouraging one another.