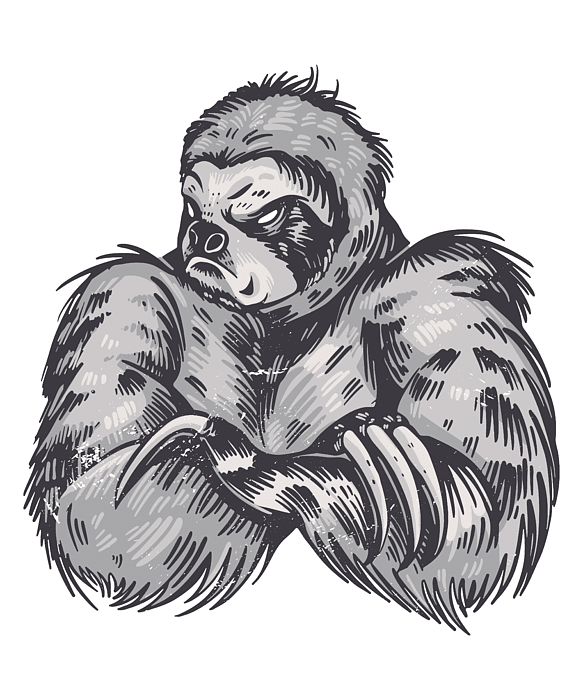 5 Pax showed up to sweat it out and get the better version of themselves. Sun was up and it was already humid. But the Pax didn’t let that get to them.

Pax started off warming up to the following: SSH, Through the Tunnels, Imperial Walkers, Arm circles, Michael Phelps, and Slow and Steady Squats. After that the Pax moseyed around to Kids Cove.

The Thang: Pax knocked out 4 rounds of 10 Merkins, 10 Step-ups on Benches, 20 2 count American Hammers, then sprint up to the ridge and back.