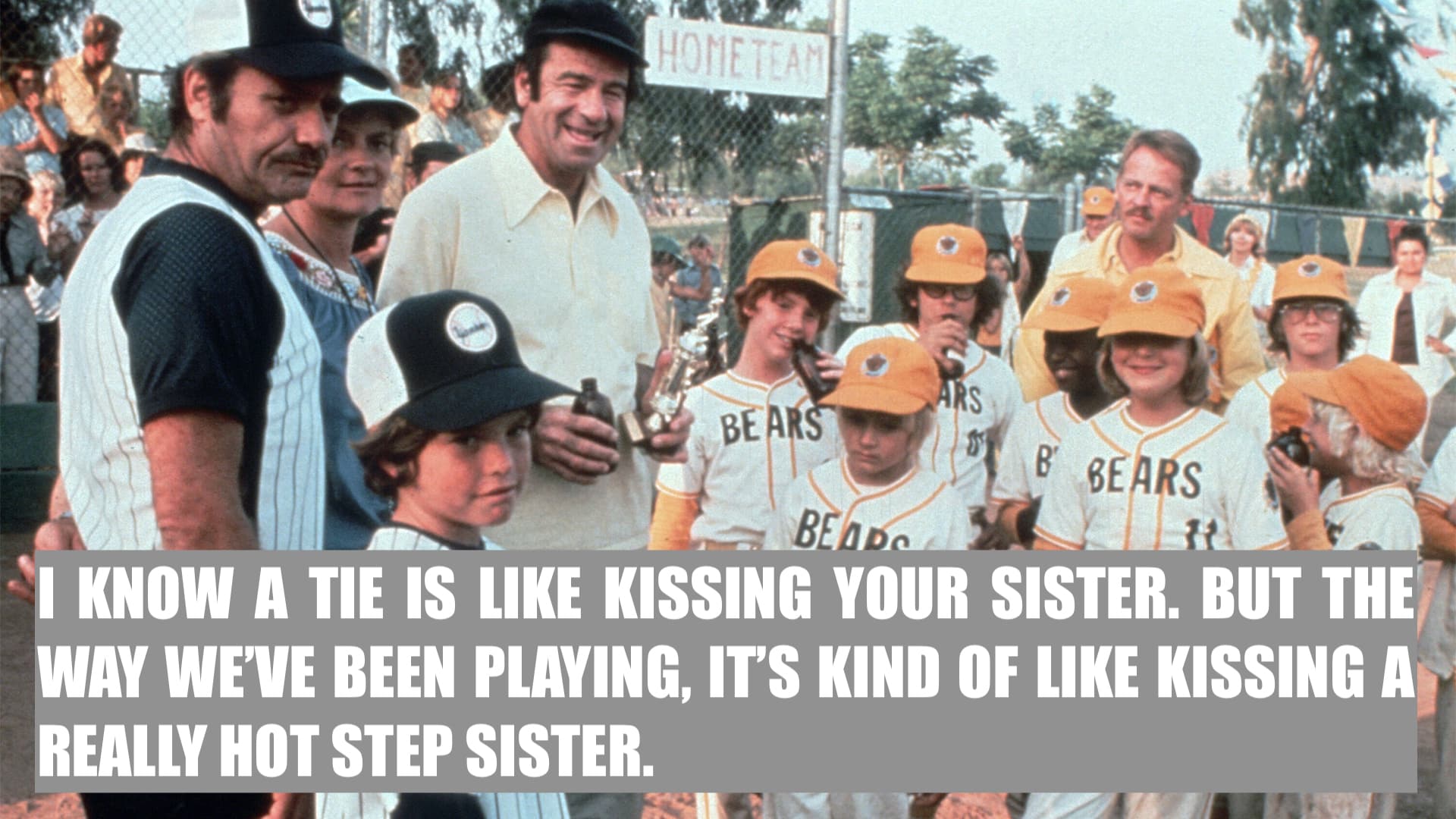 AO: Up the Creek

Explained their role to the ruckers (Bing and LinkedIn), then all other PAX headed out for Bennet’s Creek Park, at the circle break. Divide into teams: Market & Cash Flow vs Lawn Boy & Marvel.

Adventure Ball (sans balls): Each team’s receptacle is on either side of the circle in Bennett’s Creek Park (modified to the fork in the park road). All PAX seek out the ruckers who have a deck of cards. Grab a card and take it to opposing team’s receptacle. Rinse/repeat until time is called at 0605. Most cards in your bucket wins.

Ruckers: Headed out after their role was explained; down Bennet’s Creek Road to Parkside circle, kept going around until their time to head back. For each PAX that comes to get a card, they do 1 Squat.

Proverbs 16:32: Whoever is slow to anger is better than the mighty, and he who rules his spirit than he who takes a city.