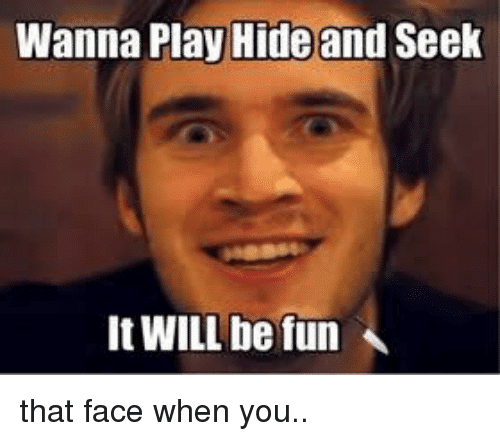 One Pax carried a 60 pound sandbag while the other 4 pax divided into two teams.  The objective was for the teams to find the Sandbag toting PAX.  The PAX with the Sandbag had to stay on pavement (save for the field by the playground) and remain in the park.  Once the Sandbag PAX was found (tagged) the two man team played “rock, paper, scissors” to determine who go the sandbag.  Then, the new Sandbag toting PAX took off while the new team did 20 big boys and 20 squats with their eyes closed.

If the other team approached while the team was doing the exercises they had to join in to give the sandbag PAX time to get away.

The Sandbag PAX could stop in one place if they found a good hiding spot; however, they had to do cleans with the sandbag until they started moving again.

COT – YHC talked about having the “peace of the Lord” with you.