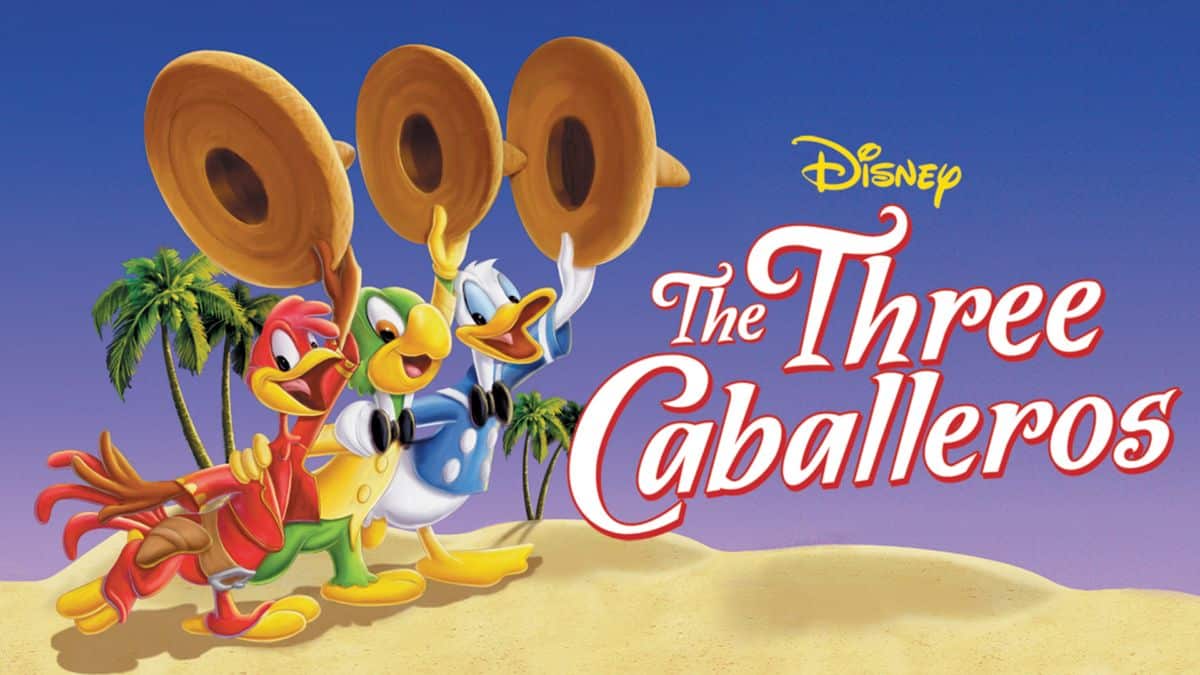 Like a sweaty person sweating because it is sweat-inducingly humid and hot. I’m running out of similes here.

Dora: Two pax exercising, one runs up to the next planter, up the stairs, then back down the incline. Whichever PAX just returned from running maintains the rep count.

Mosey to the small fountain on Mariner’s Row.

Dora: Same drill as before, but the runner runs across Mariner’s Row and up one floor’s worth of stairs.

Mosey back to the [flag].