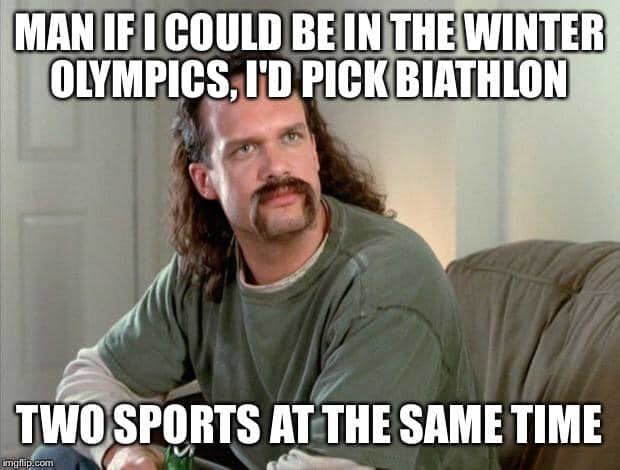 Mosey to the top floor of the Merchant Walk Parking Garage.  We took the 60 Pound Sand Bag.

YHC distributed 5 Marshmallows to each PAX as Ammo.  The event began on the top floor and Pax had to Travel to the trash receptacle on each floor and “shoot” their marshmallow into the trash can from the yellow parking line.  A successful shot allowed you to mosey down the ramp to the next floor.  A missed shot resulted in a penalty lap around the floor.  PAX had one shot for each floor of the garage and then Moseyed back to the finish line at the flag.

One PAX had the option of hauling the 60lb bag and doing 10 squat Thrusts as a penalty.  Two wheel took this option.

We performed 3 sets of the above event with the following exercises: