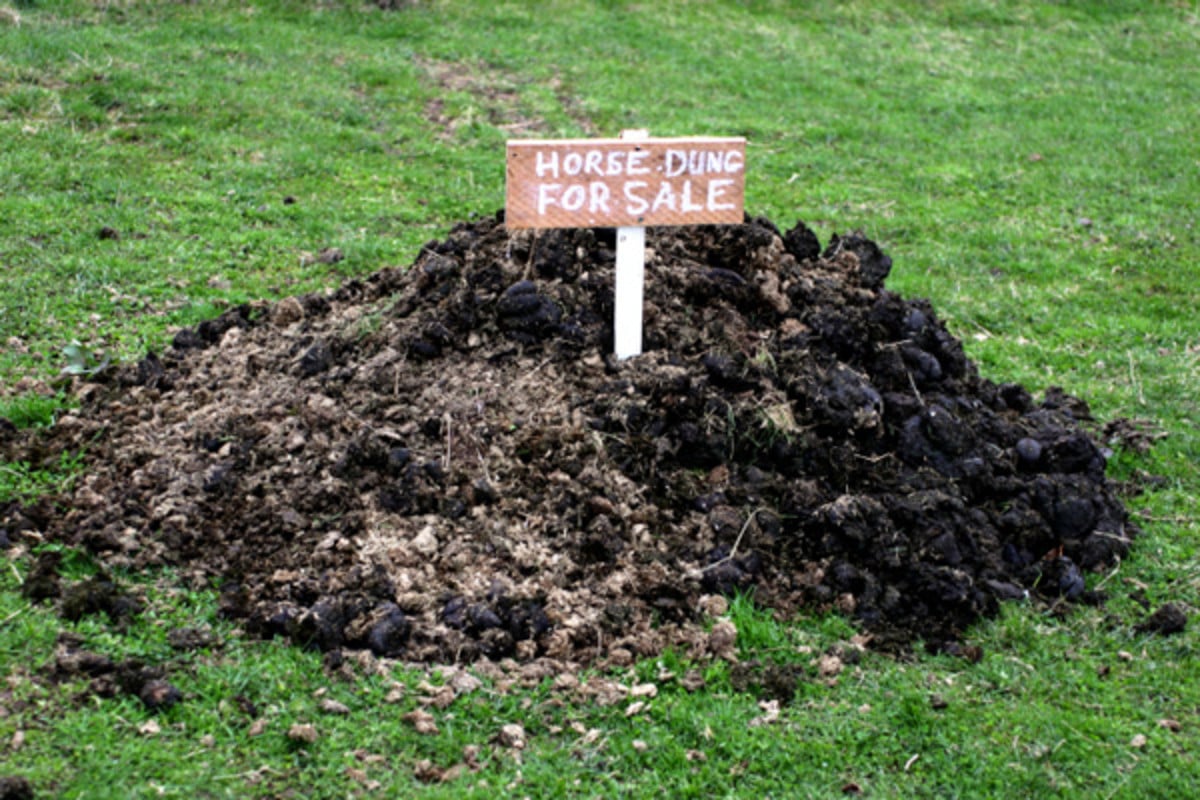 Like that first bite into an ice cream bar–cold, but worth it.

As Many Murphs As Possible: The PAX worked together to complete as many Murphs (100 Pull-Ups, 200 Merkins, 300 Squats) as possible as a group. Each PAX was assigned a specific station and once the running PAX returned, they handed off the rep count. Due to the number of PAX, two additional stations of Big Boys and Lunges were added but not counted.

Mosey back to the flags via the field/parking lot/tennis courts.

Luke 13:6–9: [6] And he told this parable: “A man had a fig tree planted in his vineyard, and he came seeking fruit on it and found none. [7] And he said to the vinedresser, ‘Look, for three years now I have come seeking fruit on this fig tree, and I find none. Cut it down. Why should it use up the ground?’ [8] And he answered him, ‘Sir, let it alone this year also, until I dig around it and put on manure. [9] Then if it should bear fruit next year, well and good; but if not, you can cut it down.’”