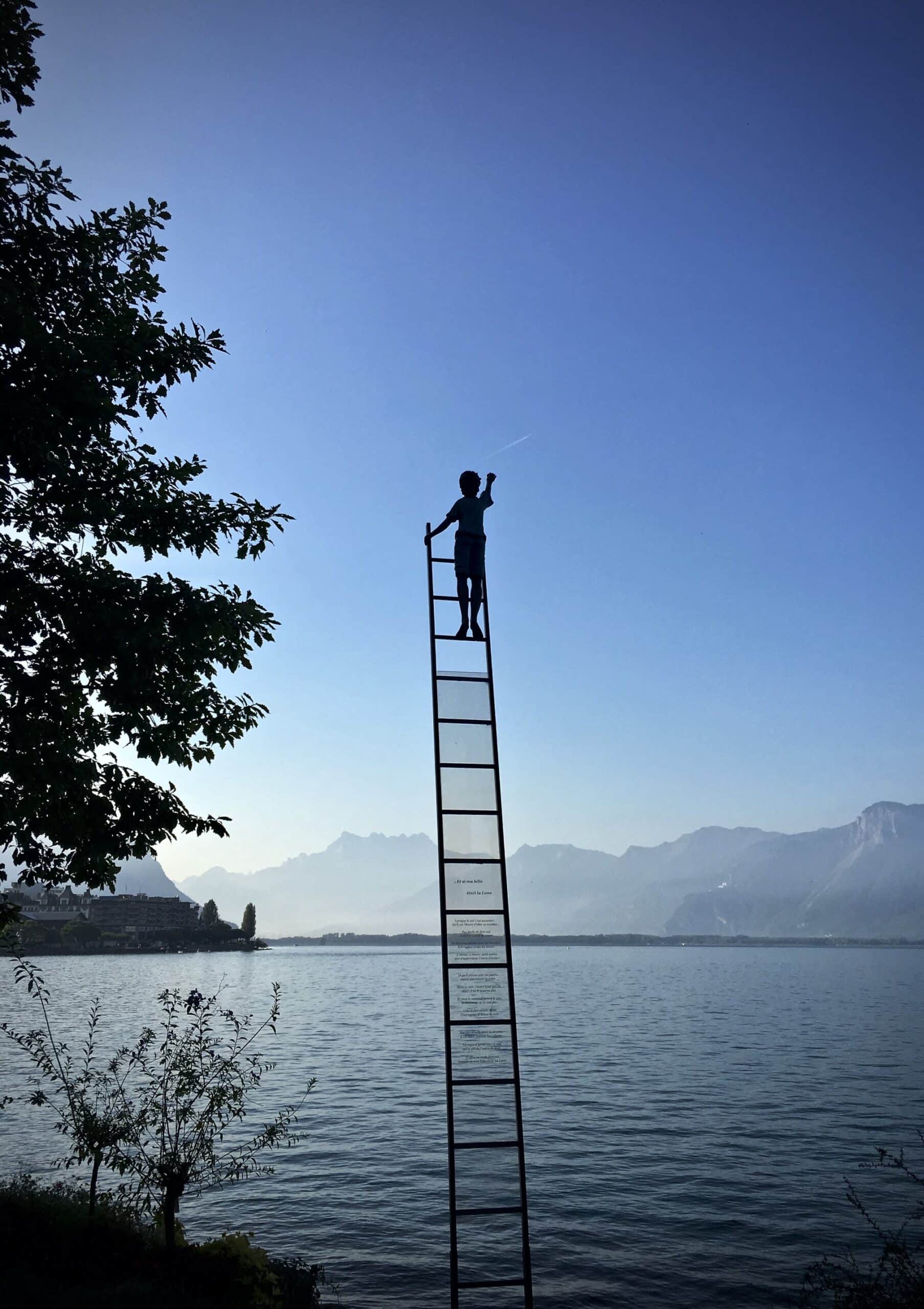 Dark and humid, but not crisp enough for Pax

Go spend some time with yourself in your car!

Held Bridge for 1 minute and kept it up for another minute.

“2 Consider it pure joy, my brothers and sisters,[a] whenever you face trials of many kinds, 3 because you know that the testing of your faith produces perseverance.”   – James 1:2-3

“It is doubtful whether God can bless a man greatly until he has hurt him deeply.” A.W. Tozer

Continue to look for the lessons in those trials and tribulations.