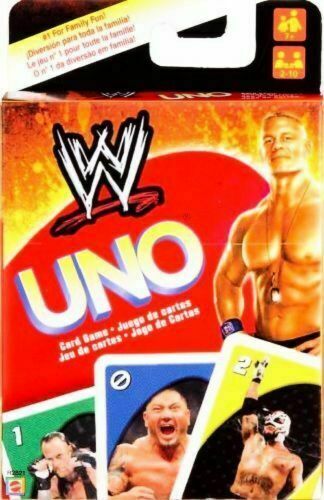 Mosey to far side of parking lot and back, then to the carwash.

F3 Uno: Normal Uno rules, but each color is assigned an exercise and all when a card is played all PAX perform that card’s number of reps. If a PAX need to draw a card for any reason, all PAX mosey around the carwash where he will retrieve said card(s). The number in () is how many of each were performed over the course of the game.

Mosey to the flag.

Dora: Partner up, share the rep count. PAX 1 does reps, PAX 2 runs to handicap parking sign and back.

No time, though we did end on Freddy Mercurys, so…?

Proverbs 21:25–26: The desire of the sluggard kills him, for his hands refuse to labor. All day long he craves and craves, but the righteous gives and does not hold back.