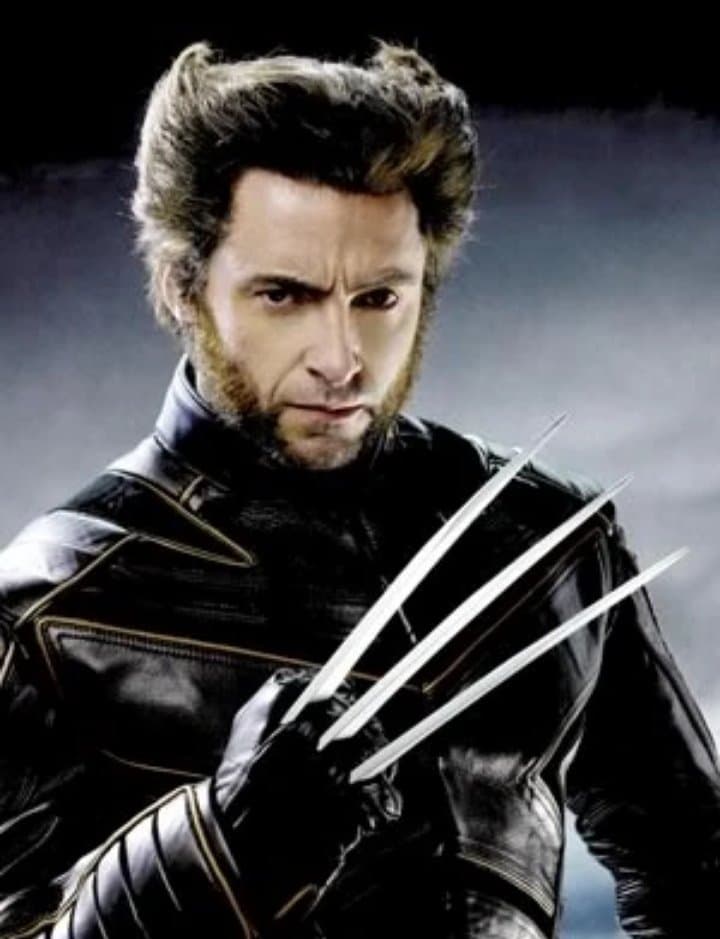 Mosey to end of parking lot and back, grab coupons, mosey to pavilion between tennis courts.

Romans 5:3–5: Not only that, but we rejoice in our sufferings, knowing that suffering produces endurance, and endurance produces character, and character produces hope, and hope does not put us to shame, because God’s love has been poured into our hearts through the Holy Spirit who has been given to us.