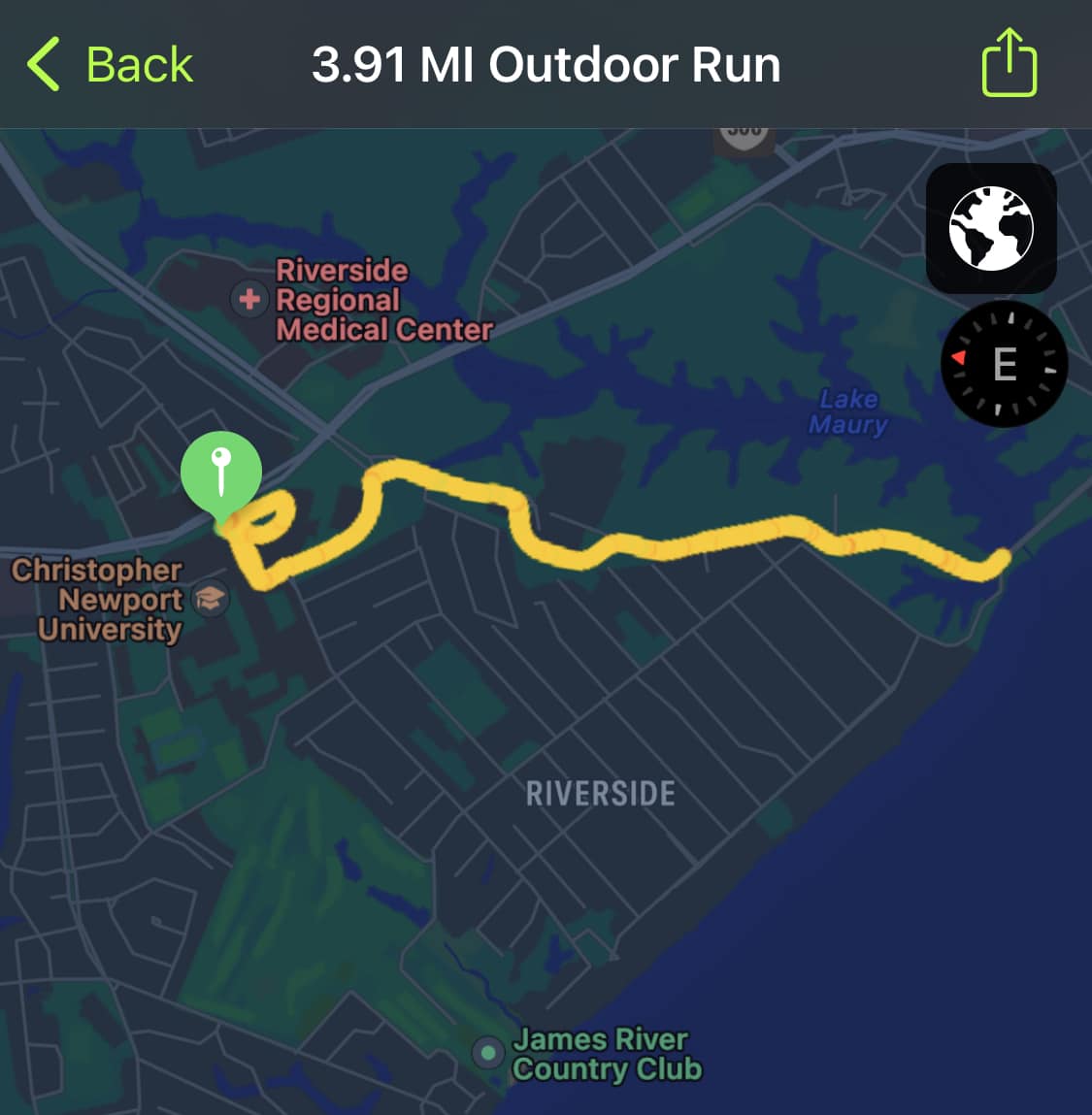 Like someone telling the Queen to “talk to the hand”–offensive in its frigidity.

The two PAX ran at a intermittent pace down to Lion’s Bridge (gotta smack the lion’s ass, meow) and then back for a final loop around Ferguson Circle.