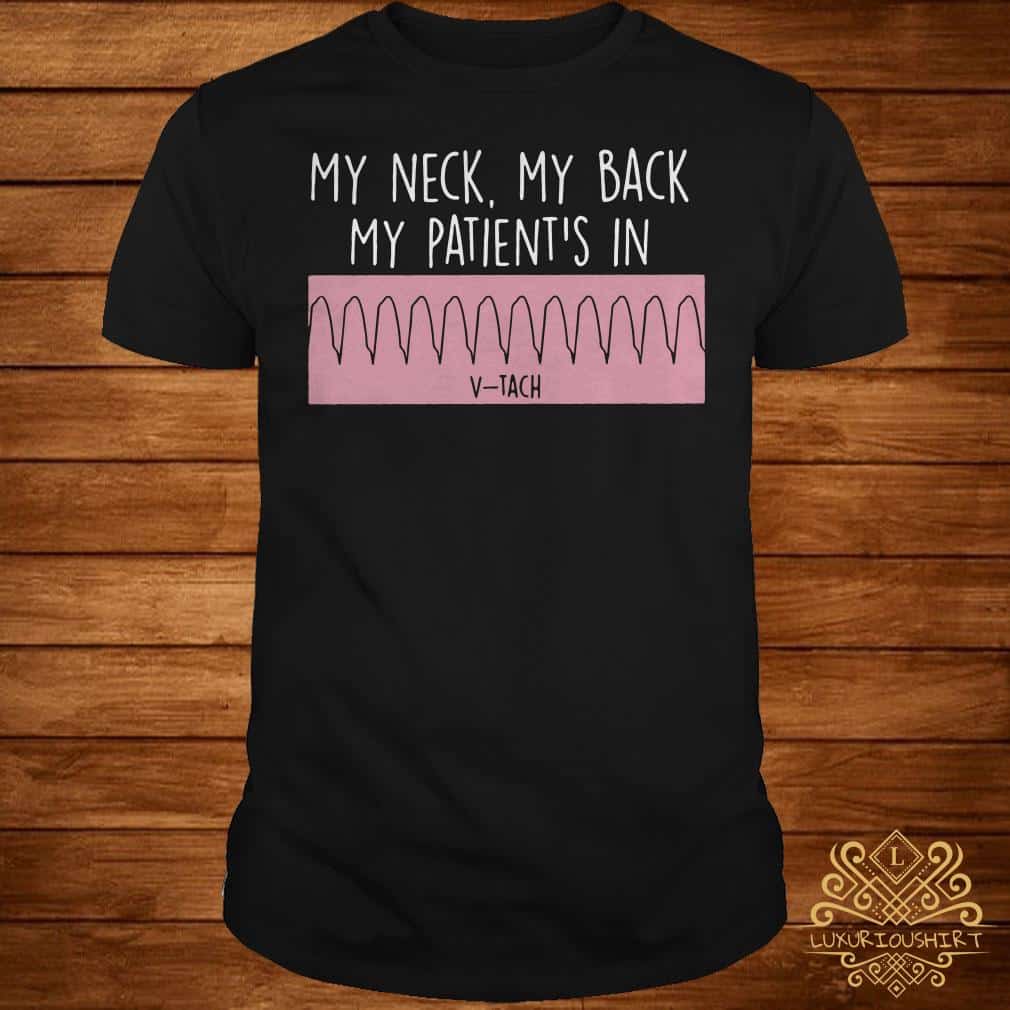 Thriller hurt his back doing man-makers last Thursday.  Don’t be like him.  Modify as necessary.

If you do hurt yourself, Thriller has office hours in Newport News on Thursdays.

Delta is getting worse so if you are sick, then go away.  If you don’t have your shots yet, go get them.  Its what the cool kids are doing.

In all seriousness though, if anyone reading this has not been vaccinated and wants to have an informed and non-judgmental conversation about risks and benefits of getting vaccinated with a health professional who also distrusts the government let me know and I will buy you a beer or coffee and we can have a conversation.

Mosey to the eagle harbor grassy knoll.  Perform Thriller Ab Killer with 20 reps of squats or lunges between each exercise

“Take care of your body.  It’s the only place you have to live”–Jim Rohn

“For all the happiness mankind can gain: is not in pleasure, but in rest from pain”–John Dryden

“You know you’re getting older when your back starts going out more than you do.”–Phyllis Diller

convergence on Labor Day at Hyzerbomb