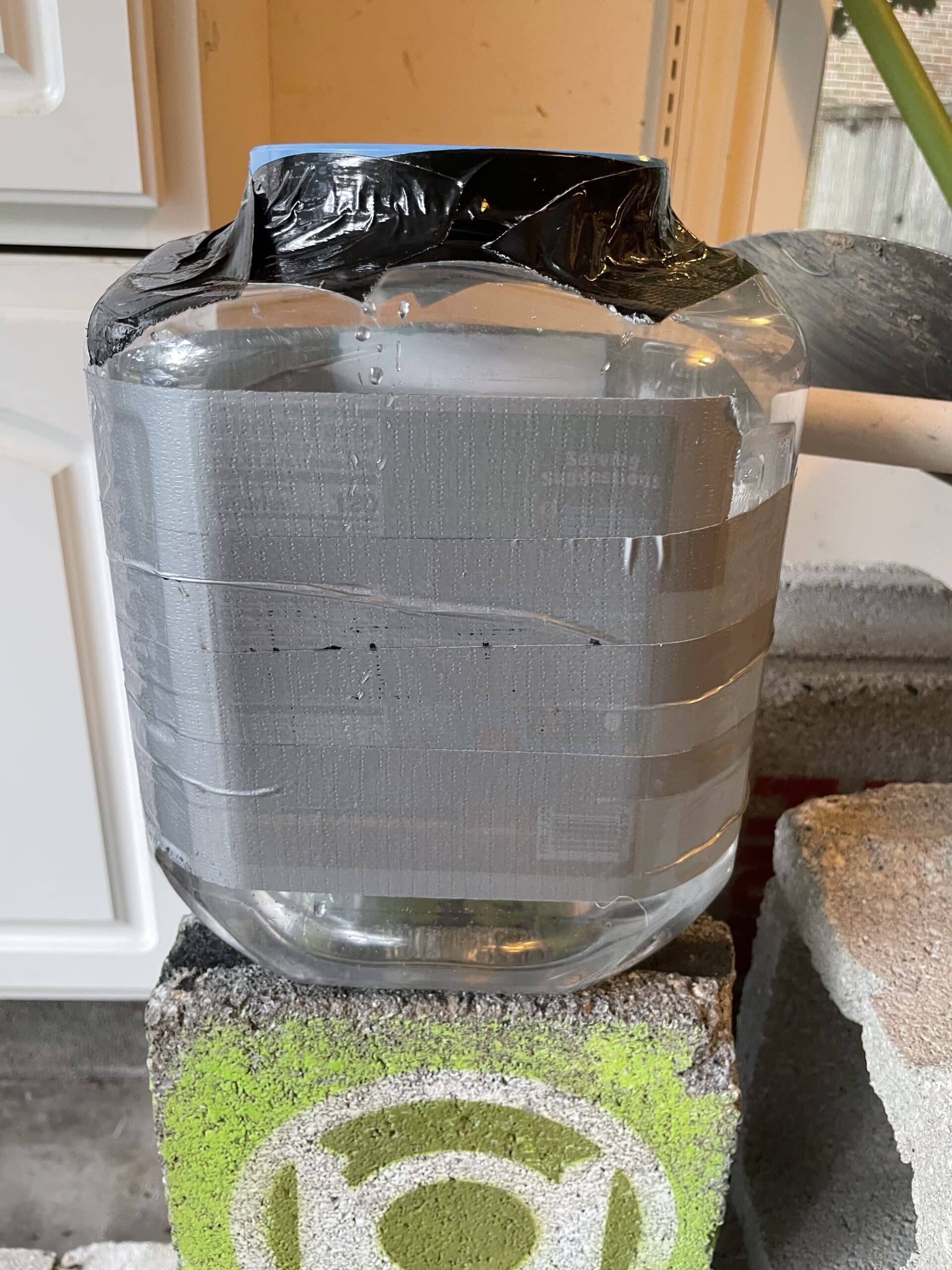 YHC introduced the PAX to his P.I.T.A (pictured above) and informed them that it was to be held by a PAX for the rest of the beatdown. No penalty for it being set down for certain exercises, but if a PAX can hold it, they should hold it.

Mosey to pavilion the long way around by the rose garden.

Ladder: Complete 10 reps of the following exercises, then mosey around the circle and back. Add the next level.

If PAX finished early, they were instructed to start with all 10 levels, then drop on after each run.

Not enough time, plus didn’t you see above that we did a bunch already?

YHC saw the following interaction online–someone making the initial comment, and then a response:

This resonated with YHC, as he does not struggle with anxiety in the traditional sense, but stress often manifests itself in a manic obsession with SOME NEW THING™. This in turn reminded him of the following verse, from a passage where Jesus is encouraging his listener to not be anxious:

Matthew 6:26: Look at the birds of the air: they neither sow nor reap nor gather into barns, and yet your heavenly Father feeds them. Are you not of more value than they?