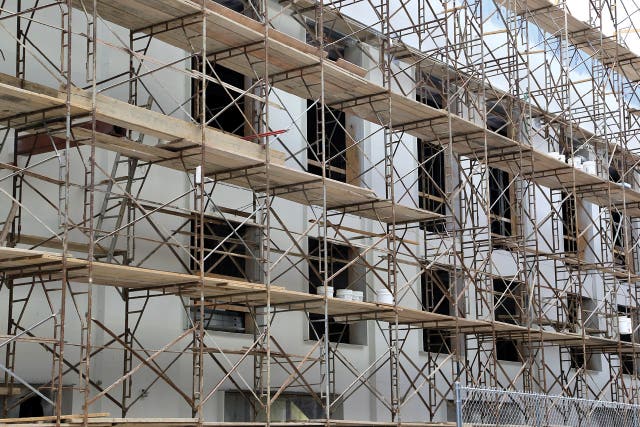 21s on the tennis court

“One day, when we shoot a big buck over this food plot, someone is going to say, ‘How do you get so lucky when you’re hunting?’

And, on that day, I’m going to refer them to the dozens of hours we’ve spent working this land, the hundreds of hours spent in this blind, and all the time spent pouring over trail cam pictures trying to figure out their patterns.

@ryanmichler on Instagram. A caption for a photograph of him and his son in a deer blind.