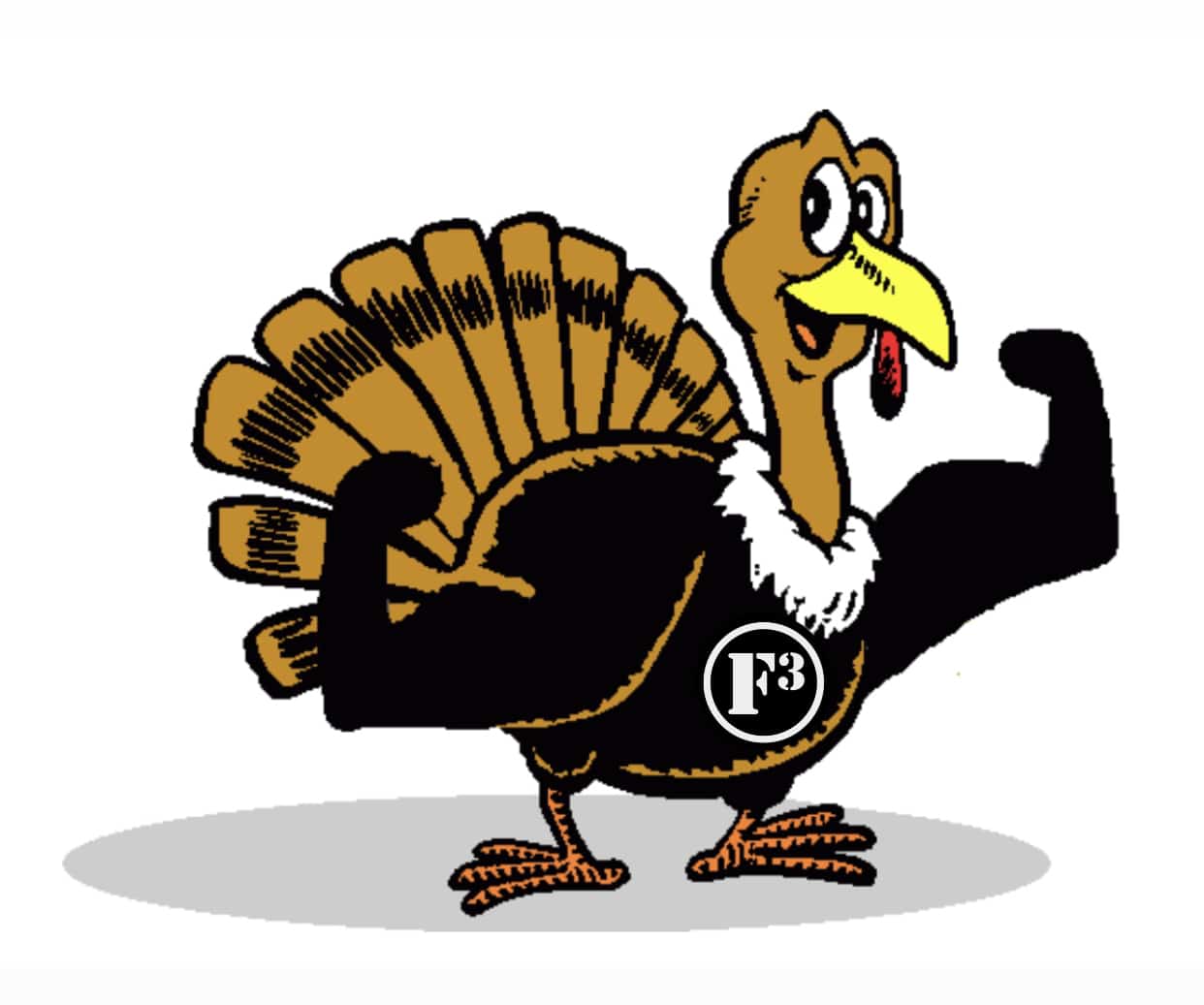 Conditions: 36 degrees and wind while the DDG AOQ soaks in the sun in the Bahamas.

Click the link below for the workout and COT.

YHC signed up to Q DDG last week as the AOQ wanted to make sure everything was covered while he enjoyed a Bahamas vacation with his M and 2.0s.  A few days ago the Nantan Emeritus called YHC begging to take the Q to share the workouts he encountered at the Pudget Sound AOs. YHC agreed to transfer the Q but decided to Q Honey Wine as he had already planned a Thanksgiving themed workout for DDG. However, the rumor on the street was Pax would be flocking to Honey Wine so last night YHC got a frantic call from the Nantan Emeritus begging to do another switcheroo as he wanted to Q Honey Wine. Of course YHC agreed to the switcheroo. 8 posted at DDG, 5 posted at HW.