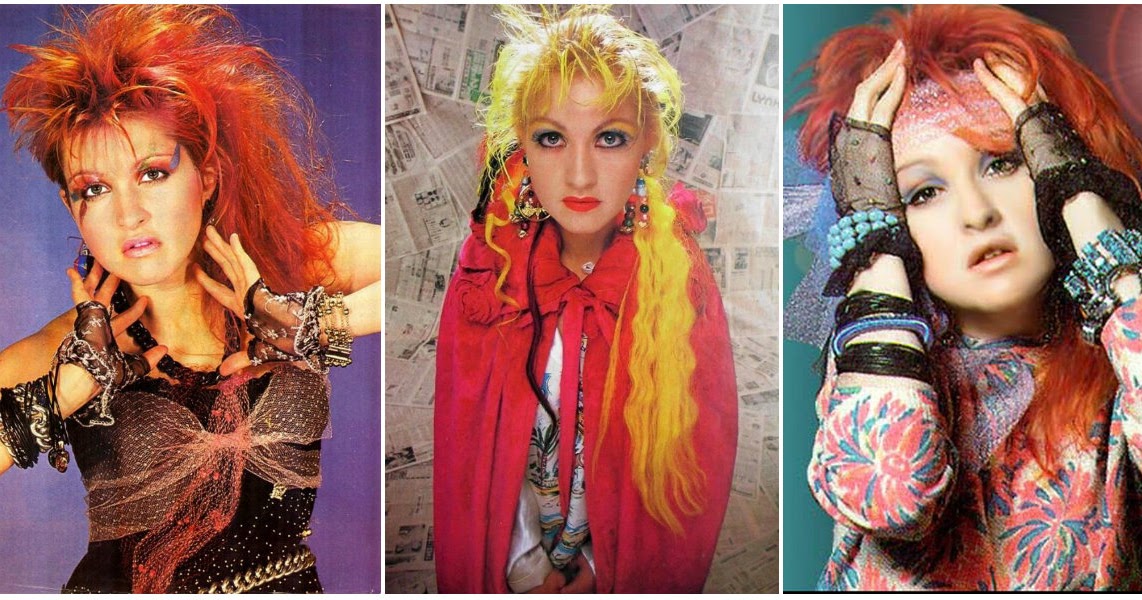 ADOPT-A-BLOCK: We have collectively adopted YHC’s block, Lauper. If the block touches the ground, 5 penalty burpees.

Oh Craps: At each floor, one PAX rolls dice. All other PAX complete the resultant exercise (reps = number rolled x5) while rolling PAX completes AMRAP Upright Rows. Rotate to next PAX. Mosey to next floor after all PAX roll and rinse/repeat. Possible rolls:

Proverbs 21:15: When justice is done, it is a joy to the righteous but terror to evildoers.