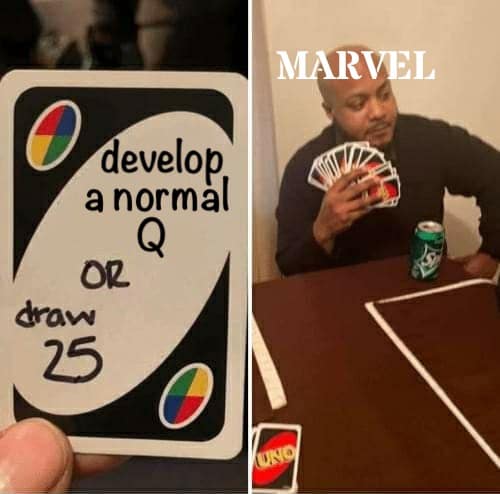 Way better than the attire the PAX donned would have communicated. Seriously, why all the sweatshirts?

F3 Uno: All PAX are dealt a hand of cards and normal UNO rules (if such a thing exists) are used. Cards played direct the PAX to the card number’s reps of a specific exercise, as seen below. If a PAX needs to draw a card for any reason, all PAX mosey to the end of the volleyball court where the deck is located. Numbers in parenthesis are the number of reps completed total over the course of the game.

Mosey to the flag, the short way.

Philippians 2:2–4: complete my joy by being of the same mind, having the same love, being in full accord and of one mind. Do nothing from selfish ambition or conceit, but in humility count others more significant than yourselves. Let each of you look not only to his own interests, but also to the interests of others.