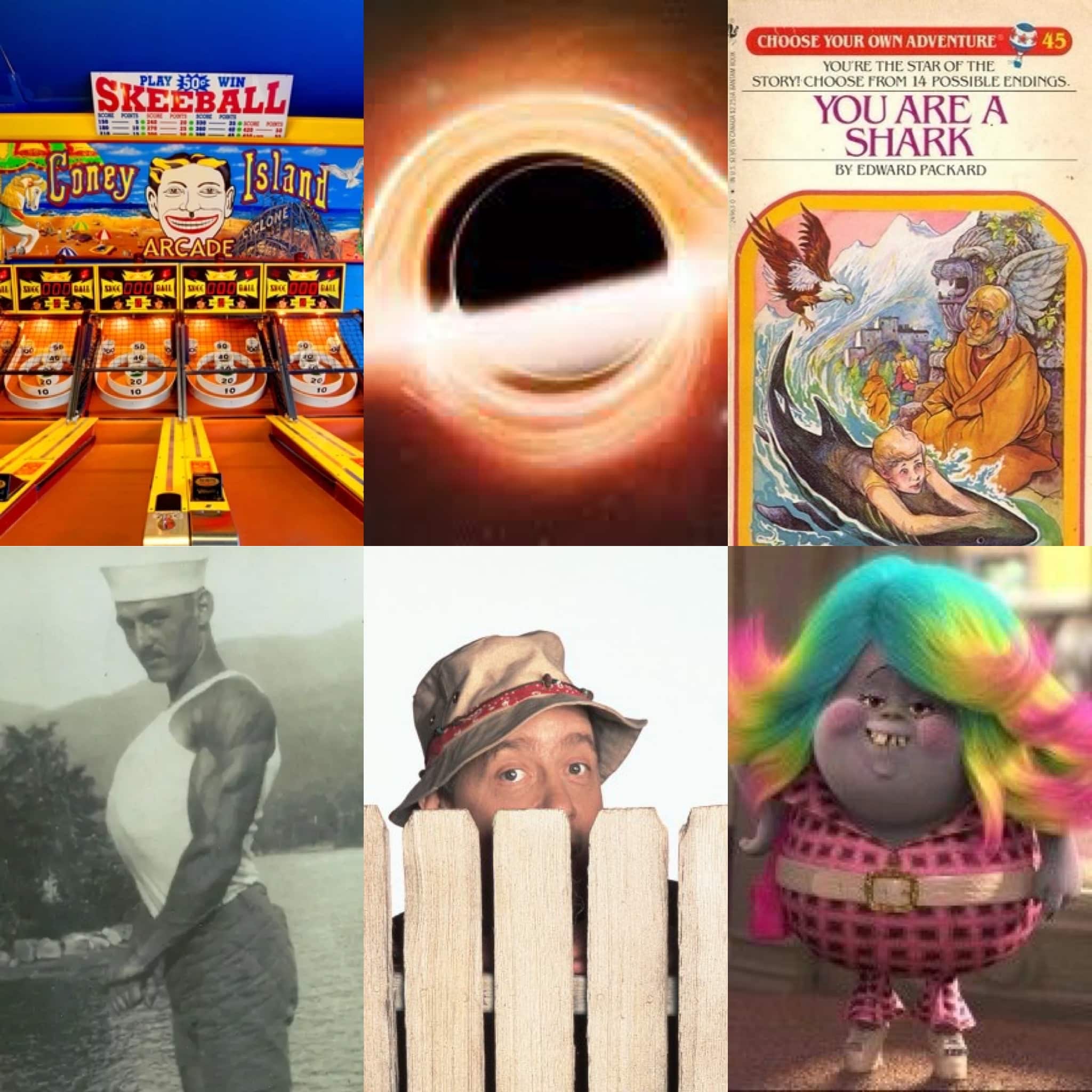 Mosey to far side of parking lot and back.

Skee Disc – Partner up. After each run to the second light and back, each partner attempts a putt to the target from one of three distances each valued at 1, 2, 3 points.

Exercises called included, but were not limited to:

Proverbs 28:21: To show partiality is not good, but for a piece of bread a man will do wrong.