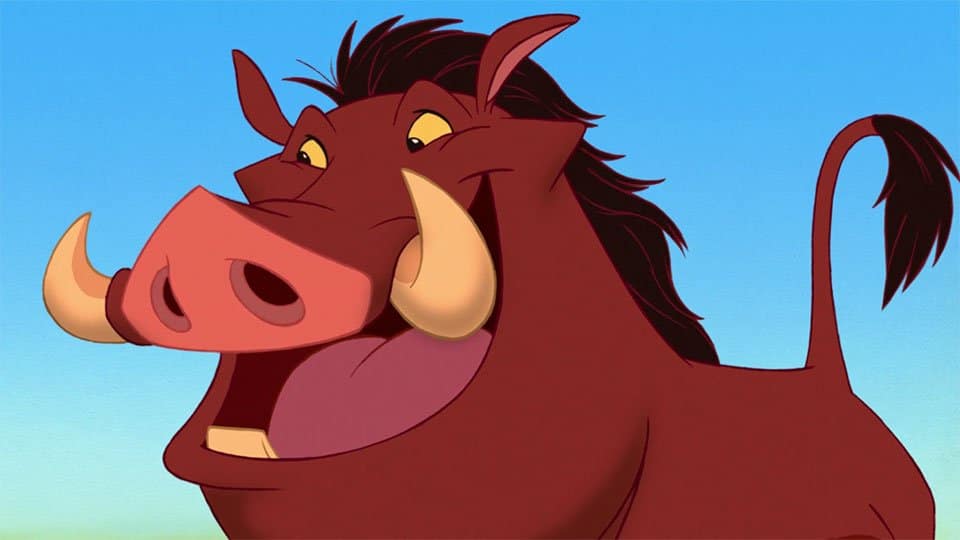 The chilly had us in the first half, not gonna lie.

Mosey back to flags via the field > boat ramp parking lot > tennis courts.

[9] Two are better than one, because they have a good reward for their toil. [10] For if they fall, one will lift up his fellow. But woe to him who is alone when he falls and has not another to lift him up! [11] Again, if two lie together, they keep warm, but how can one keep warm alone? [12] And though a man might prevail against one who is alone, two will withstand him—a threefold cord is not quickly broken. [Ecclesiastes 4:9–12]